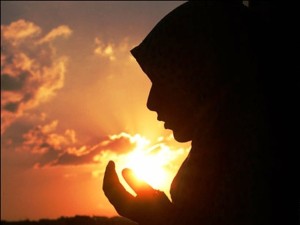 My lovely country has been growing old yet young also …

We have been going through 69 years of our life and faced our high and low condition as a nation. Two big milestones even happened which transformed the lowest condition of Indonesia to be expected as better one : from Old Order (Sukarno Regime) to New Order (Suharto Regime) and New Order to Reformation Era which was started after Suharto put down his position as Indonesian President after 32 years in the throne. As far as I read in Indonesian history, Indonesia had been experienced smooth development and its lowest condition as well. So many things to tell and so many perspectives also. Every body definitely will share their thought based their own experience. I may find that Indonesia has been going well so far because I barely experienced some significantly bad things to be judged. Nevertheless, I also believe that my country can be much much better than this.

Indonesia is this old and young…

69 years is old enough as a man yet may be to young as country. So many homework for whoever become leader of this country. So many ‘trashes’ to clean up, so wide area to handle, many valuable resources to protect and so many voices to be heard. More than 250 million people with thousands islands are waiting to be serviced. Most of Indonesia citizens -I believe- love this country so much. But, they also have their own way to show that. And it’s definitely not easy to deal with their way of thought and way of act.

Today is last time for Mr. Yudhoyono leading Independence Ceremony in Merdeka Palace. 10 years of his era has been come to an end. Surely not easy for him to lead such a big and complicated country. As a president, in some points he made me proud thought in many other circumstances, he also made me upset. Me and many other Indonesian fellows once surely ever thought that he could do much better than what he did so far. However, he is a ordinary man who took his courage -whatever the reason behind it- managing this country. And I can’t say anything but thank you for doing that. As an ordinary Indonesian citizen who always want the best for this country, I appreciate what Mr Yudhoyono with his efforts and shortages that came along with him has been done so far. He’s not a perfect leader indeed, yet he has done much better than me.

Two days before this big days, the President spoke in front of highest Indonesian Council – MPR RI – and claimed that Indonesia now free of IMF Debt and will be able to control its own economic strategy (The complete news can be read through this link). For me, It’s good news and big gift for this day as well though some other fellows think that this news cannot be fully trusted and Indonesia still need to pay interest to IMF and this report is not as good as it looks like. It’s their choice and I made mine. Good footprint in the end of your era, Mr. President 🙂

Here I attach quote from his last speech that show his gratitude and apologize as well :

Anyway, this is the first time I write something in Indonesia Independence Day. Guess living abroad made my love to this country growing again 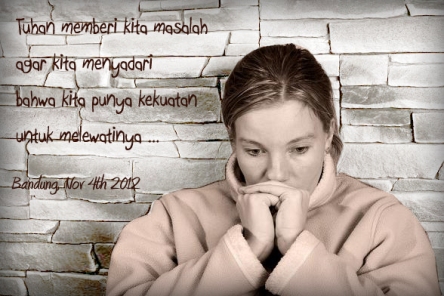 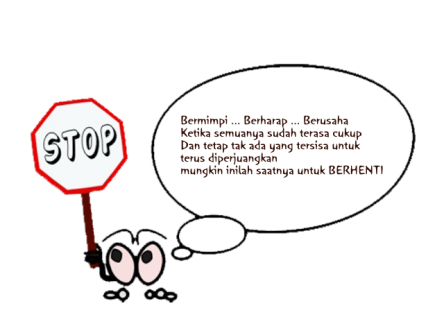 Taken from my other room 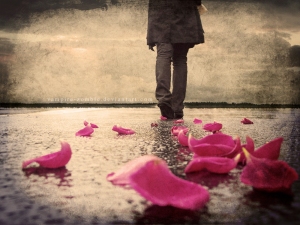 One day, You brought me here …
Guide me to my destiny and meet every journey that I’ve never expected before.
You made my journey easier and easier.
You delivered me some people to accompanied me through my steps.

So, what’s wrong if you take them back and replace with others
Do I have to complain ?

And with all of Your Kindness,
You didn’t take all …
You left numbers behind ….
So, Do I have any rights to complain ?

God, So sorry for any complaining before
You send me much even I don’t know if I deserve that